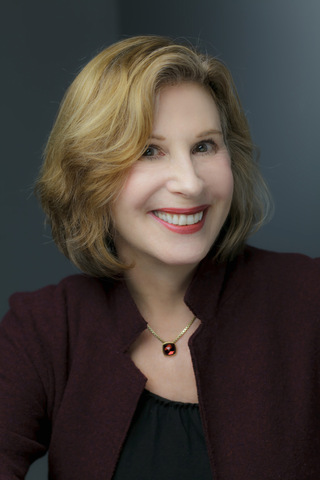 Rita D. Jacobs is a writer and was a long time Professor of English at Montclair State University. A widely published journalist, her books include A Day in the Life of America, A Day in the Life of Canada, A Day in the Life of Japan and Tommy, The Musical. Her most recent book The Way In: Journal Writing for Self-Discovery was published in 2001 by Stewart, Tabori & Chang and reissued in paperback in 2010 by Sharmor Editions. Her weekly column titled "From Journal to Memoir" made its debut on Random House's Biographile site on September 4, 2012.

Jacobs has taught journal writing and writing workshops around the world, from Australia to Mexico to Ukraine. She served as academic consultant to the ABC-TV series on the 20th Century and she also writes profiles of prominent artists and photographers and discussions of the arts which have appeared in The New York Times, World Literature Today, The Los Angeles Times, PARADE Magazine, Diversion and GRAPHIS, among others.

She received a Ph.D. in English and American Literature from the University of Pennsylvania

From Journal to Memoir

The Way In: Journal Writing for Self-Discovery

The Way In holds all you need to open the door to creative self-expression.

Tommy: The Musical
A look at the making of the hit Broadway show.